Nicholas Quirke was not expecting to feel as emotionally overwhelmed on 22nd June as he became when delivering a eulogy for his mother-in-law Betty. Though in fact, he did not have a good track record for public speaking at these events and was reminded of the occasions when he had ‘choked, as Best man for his brother when he made the mistake of mentioning their dear departed father and at his friend Michael’s funeral. It was more surprising to him as his practical start to the day of cooking Kitchadi for his client had left him feeling in control and grounded. His grip on the day started to slide when he arrived at the Crematorium with Grace and Lily to find the chapel closed and not a person in sight, the dawning light that he was in the wrong venue sent him spinning into panic: he was carrying the coffin and could not afford to be late. It was a beautiful farewell service, conducted with dignity by Richard and the eulogies from Eileen, Harvey and Cole were heartfelt and moving and a deeply poignant tribute to a lovely woman.  His own contribution began confidently but by the end he had lost himself in the emotion and was grateful when Harvey stepped up and gave him the support to finish it. It was good to see such a large number of people in attendance. It was not the only goodbye that day for Nicholas as Brother Mike, whose paintings he had stored for 22 years, and had adorned the walls of his home, wanted to take two major works away and it was a wrench to see the empty spaces left on his wall. He soon forgot his misfortune at the celebration for Betty that followed. It was great to catch up with people he had not seen for sometime and it was really wonderful to re-connect with a host of lovely people, including his son’s friends Will and George. It was a day for remembering what a life they had all shared and buoyed by these happy thoughts secure in the knowledge that he was loved he took to his bed and sleep 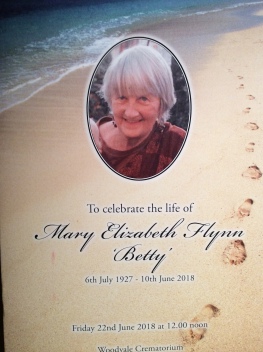 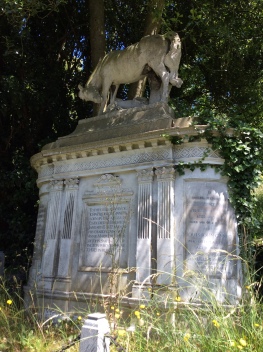 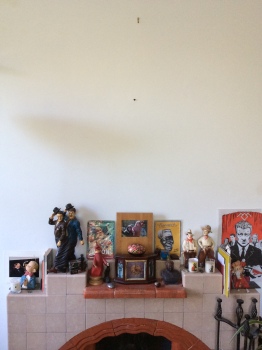 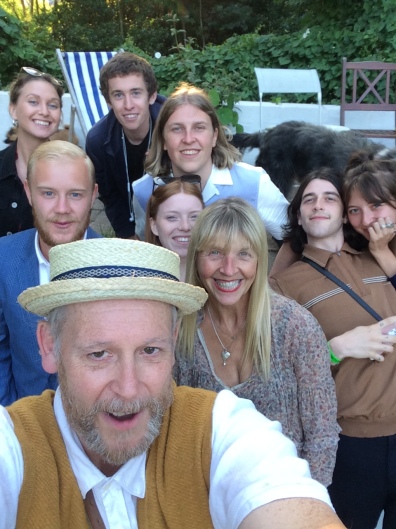