Nicholas Quirke was feeling tired and was glad that the bulk of the day would be spent on the bullet train speeding to Xian and the Terracotta Warriors. He got to the rendezvous point with Wei easily but it took them about an hour to get to the station where they bought some provisions for the 5 hour journey. He enjoyed the window seat but it was a smoggy day and Nicholas was astonished at how far the pollution spread.  The only break from the fumes was when they were in the Mountains and the light was able break through. All the way to Xian the landscape was obscured by smog. He tried to capture some sights and factories but the speed with which the train sped past meant he had to be 100% vigilant and the will wasn’t with him.  He noted on the journey that there seemed to be continual industry throughout China with new roads being built, tower blocks,  factories, waterways and he felt that the burgeoning population was forcing the massive increase in developing the infrastructure. The journey also highlighted for him that he truly was an alien abroad. He was the only Western face he saw on the train, in the concourse, on the metro, in the streets and in the restaurant and he felt the cool stare of interest from all. Of course, he made himself conspicuous in his Maoist worker jacket and his beard but his lack of Chinese apart from ‘Thank You’ put him at a huge disadvantage and he felt the power of potential discrimination. He also felt the strain of travelling with a companion he barely knew and found the conversation stalled with Wei who was tired and slightly uncommunicative.  This however, left Nicholas to his own devices and he spent his time reading plays, taking photos and video, occasionally snoozing and contemplating his experience in the Orient so far. Once they arrived at Xian they took the metro to their lodgings in the city. Nicholas had never been part of  such a long and docile queue and even Wei was exasperated by the long tedious delay. The subway was packed and worse than he had experienced on the London underground but once they got to the city centre, discovered the amazing ancient and immense City Wall lit up like a Christmas tree and found their lodgings. a new energy descended, They went to eat at a lovely restaurant that served local dishes and it was quite a remarkable feast till Wei found a hair in the strange legumes and a dish was sent back. It was in good spirits and mood of camaraderie they returned to their accommodation. He discovered a bar across the road from the hostel serving fresh pomegranate juice and it was so delicious he checked what time they opened in the morning to ensure he could breakfast there. He enjoyed a Face Time conversation with Cole and then set to writing some emails and blog before retiring for a  well earned nights sleep. 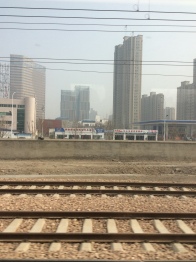 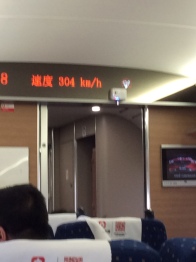 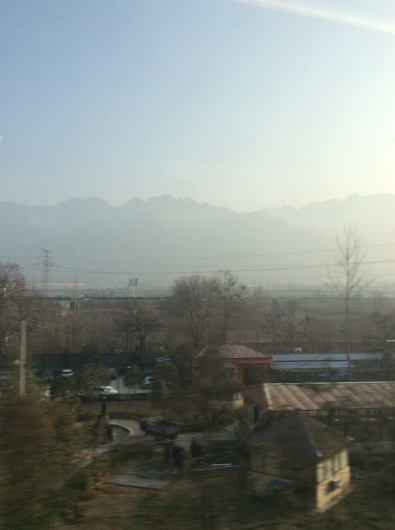