Nicholas Quirke was delighted to be talking with his son’s through Face Time on 29th January. It always gave him a boost to chat with Harvey and Cole and Kim’s interruptions added to the fun and joy of connecting with them. He was not wearing a hat which had surprised the boys and Nicholas decided to take a rare photo of himself without any headwear. When Kim asked ‘Will you be around at 11.00’, to which he responded yes, He was not expecting to hear ‘Good. I will be out and I have a Removalist coming’. “A Removalist?” It slightly unnerved him and he questioned what they might be removing. Was it his person, could he expect to find himself letting an assassin into the apartment? It tuned out they were running late and Kim was back in time to help organise a stressed Greg and Harish take away a sofa and chair. This meant a late start for Nicholas who was setting out on his own to see the Exhibition Gardens, the Melbourne Museum and a film. It was a very humid heat which made him felt a little uncomfortable and he seemed to have to combat a number of flies flying at his face as he walked through the Gardens.  He enjoyed an extremely cheap Vegan lunch at Mantra Lounge which included a curry and salad for $10, then went to the Museum. He had just over an hour and asked the curator if he thought it was best to see the ‘Inside Out’ Exhibition or the General Museum as there were two separate Fees. Having decided to go to the Exhibition when the young man gave him his ticket Nicholas discovered he had given him access to both. Nicholas marveled at this kindness, particularly after having dealt with the uptight lady at the Sydney Gallery. The exhibition was an audio trail and required him to wear headphones. It was like being in ‘Her’ with the female voice talking him through was personal, cheeky and definitely flirting with him.  He then had the opportunity to see the fascinating permanent collection including a whole section on WW1 which was deeply horrifying and moving. He got to the cinema just in time for ‘The Post’ which he enjoyed but found a little sentimental. It was a very short walk to The Green Arms a Vegan/Vegetarian restaurant where they were eating that evening. Joining them for supper was Claire who had met in London and Patrick. It was an evening full of laughter and fun but he was disappointed that the food was really sub standard and boring. They left the pub and walked into a tropical rainstorm the roads had turned to rivers. Patrick drove them home and joined them for a chat before going off to meet his new girlfriend, Eliza. It was a lovely mild evening and Nicholas and Kim sat chatting for a long time about his future and what it might look like. 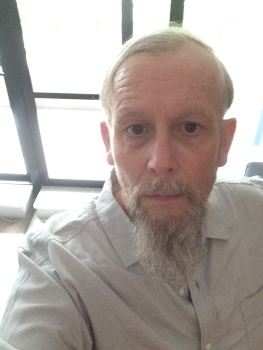 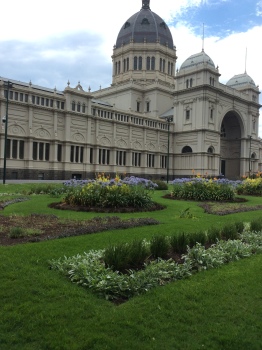 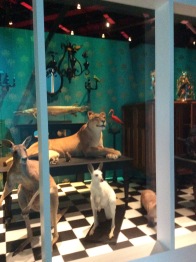 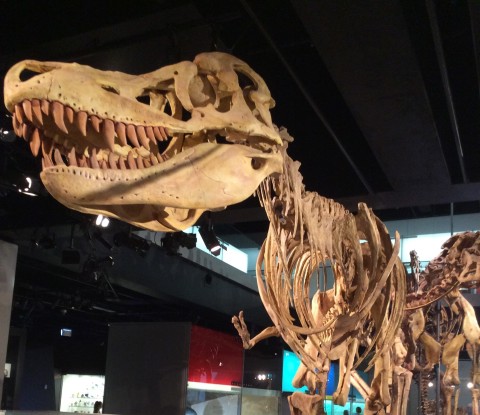 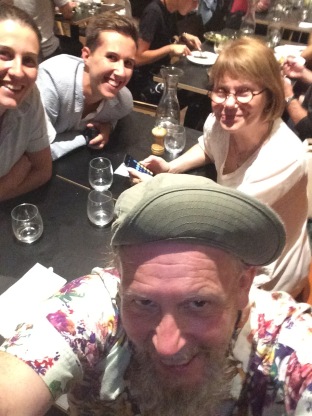