Nicholas Quirke was supposed to have another day of sight seeing before he went to the airport. He did have a guide lined up to do a day of death at the Museum and Forest Lawns but circumstances meant he wasn’t accompanied. He had read about Arclight Cinema and as it was down the road he thought he would take a look at his Cinema screen. The Last Jedi was on so he bought a ticket. He realised it was virtually a year to the day that Carrie Fisher died which made it a very poignant but enjoyable experience. When leaving the cinema he spotted a Vegan Restaurant, ‘VeggieGrill’ right next door and had a really lovely burger and fries. It was wonderful not to go through what was on the menu to see what he could or couldn’t eat. He did a bit of research as he ate and discovered that the Priority Airport Lounge TBTI closed at 8 pm. What good is that to anyone travelling later at night, his plan to of spending a couple of hours in comfort and enjoying free food and WiFi was blown out of the water. Really American Express, having a premium card so far had really been a let down. He couldn’t use their direct dial number when he had an emergency and now there was no lounge open for him to use! He felt another tweet coming on. The time out for dinner also gave him an opportunity to reflect on his plans and he decided he really wanted to see another film. ‘The Shape Of Water’ beckoned and he was reminded of his student days In a London n when he would see 2 or 3 films in one day. Nicholas had suddenly developed a cold so had to stock up on some medication to sort his wretched harsh cough. Sitting in the dark proved to be a really relaxing and inspiring way to spend his last day in the City of Dreams, particularly as he was feeling tense about his flight that evening. The shape of Water was a wonderful film with elements reminiscent of Amilee and he was pleased to see it would be released in the UK in February. Sally Hawkins was in the lead role and it was a joy to see this uniquely gifted and expressive actress in a main part again. The Drive to LAX was stressful and busy and of course he didn’t make it without getting lost. The process for returning a car seemed to be particularly awkward even once he had found where he needed to be, but the process through the airport was smooth. He had the pleasure of meeting Californian Jim Geier who was on his way to Chaing Mai for a month of meditation. Jim had walked 500 miles on a pilgrimage. which made his own Odyssey seem pale in comparison. However, they swapped blog addresses and Nicholas would check out Jim’s site in due course. Nothing then for him but to wait fot the plane 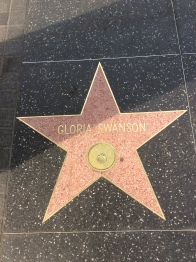 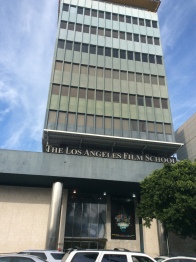 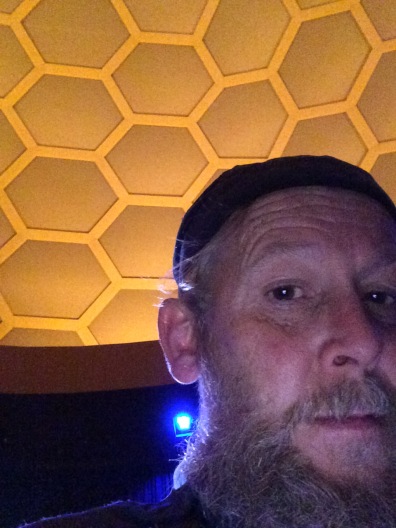